If you are looking forward to the launch of the new Hitman Absolution game then you are sure to enjoy this 16 minute trailer and walk through which has now been released by its developers.

Hitman: Absolution will be the fifth instalment within the Hitman series of games and is currently being developed by IO Interactive and will be published by Square Enix. Watch the video after the jump to see it in action. 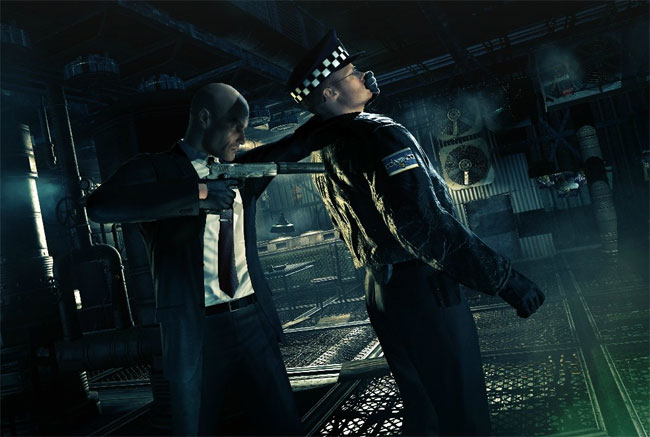 The game will run on IO Interactive’s proprietary Glacier 2 game engine, fusing classic Hitman game mechanics with brand new gameplay features. No official release date has been announced as yet.

“In the walkthrough Agent 47 has been cornered in an abandoned library by the Chicago PD and now you have to try and find a way to escape.”