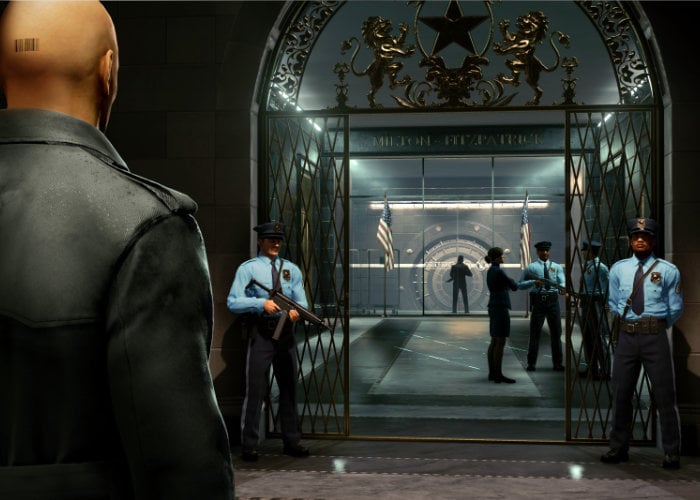 Games developer and company IO Interactive and publisher Warner Bros. Interactive Entertainment have today released the first expansion for the Hitman 2 game making it available for the PlayStation 4, Windows PC, and Xbox One. The latest expansion will take you to New York.

“The Bank is a brand new location coming to HITMAN 2 in June! This exciting new addition is the first post-launch sandbox location that will be released as part of the Expansion Pass – and we know that players want more detail on what to expect!
This blog post will deliver all of that and more. We’ve got our best reporters on the case to make sure that we deliver all the details you’ve been asking about. We’re working on some cool ways to reveal the content and information to you and one of them is this evolving blog post which will be updated over time.”

“By the end of the month, you’ll find out about the location, some of the key characters you’ll encounter, your objectives, the new items and rewards you can unlock and details of some videos that we’re preparing to get you ready for release day.
Plus, our upcoming IOI Monthly livestream will give you the chance to direct your questions to some members of the team that created the level before it launches.”

New York and “The Bank” Our available through the Hitman Expansion Pass as Expansion Pack 1 for $39.99 or by purchasing the Gold Edition of Hitman 2 that comes with the full game and the Expansion Pass for $99.99.