We have been hearing rumors for quite a while that Apple’s new range of Macs, which are expected to be introduced next week will feature a new range of Retina displays.

Now a couple of applications in the Mac App Store have been updated to support Retina graphics, which could mean that Apple’s new Mac range will feature the new rumored Retina displays. 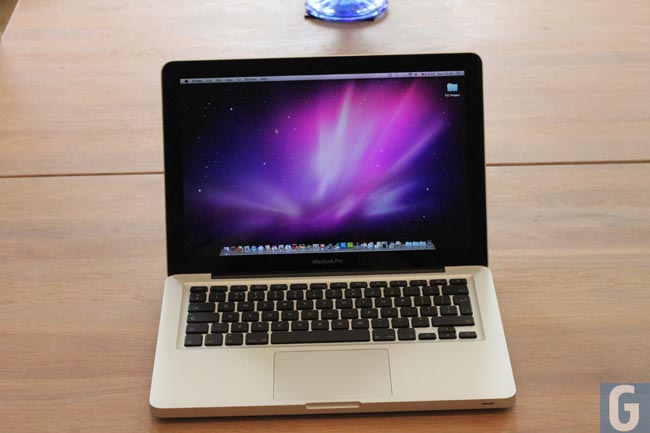 As you can see from the photo below, one of the updated applications now comes with the description ‘Retina graphics’ and it would appear a couple of apps have been updated this week to support Retina graphics.

We should have some more details next week as Apple is expected to announce a new range of iMacs, MacBooks and possibly a new Mac Pro at their 2012 WWDC.