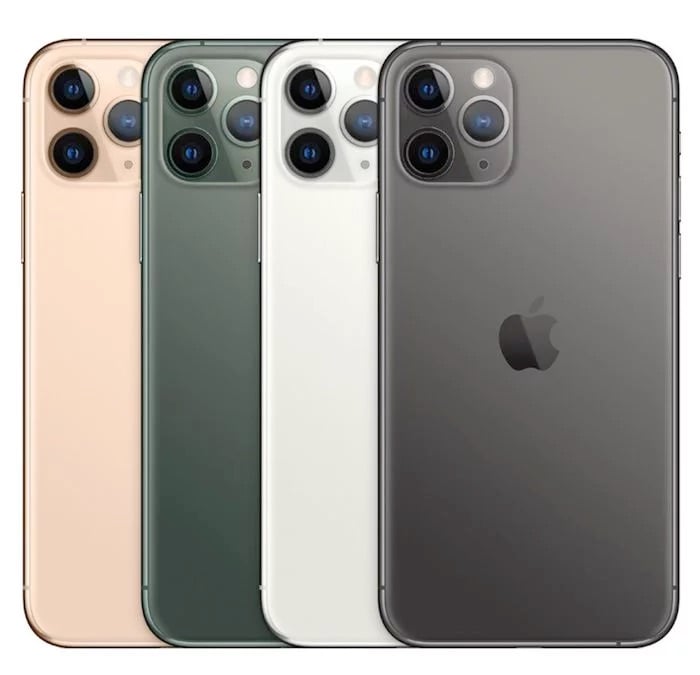 Apple has asked TSMC to increase production of the A13 Bionic processor for the iPhone 11 range of handsets, this is to meet high demand for the latest iPhones.

The company’s latest iPhones which were launched in September of 2019 have seen strong demand since launch, there are three models in the range,  the iPhone 11, 11 Pro and 11 Pro Max.

This new entry level iPhone will also use the A13 Bionic processor, the handset is rumored to either launch as the iPhone SE 2 or the iPhone 9. TSMC has apparently reported higher earnings than analysts had predicted due to these new orders.