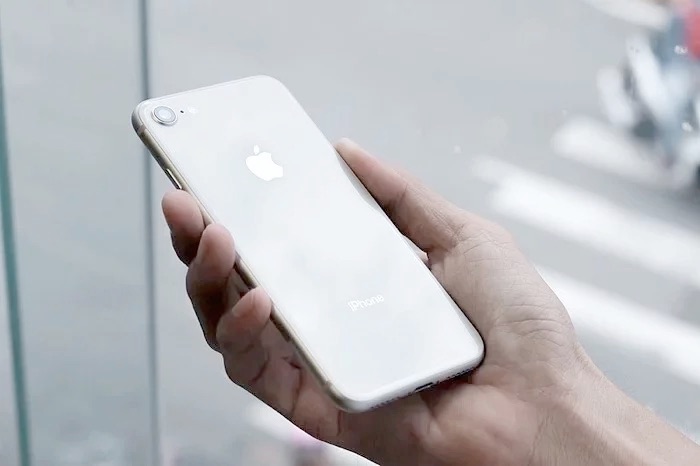 We have been hearing lots of rumors about the iPhone SE 2 over the last few months, the handset is rumored to be called the iPhone 9 when it launches.

Now it looks like we have some information on when this new entry level iPhone will launch, the handset is apparently launching in March.

According to Bloomberg production of the new low cost iPhone will start in February and the device will launch in March.

We have heard previously that the new iPhone SE 2 or iPhone 9 will share a similar design to the iPhone 8, although it will come with a number of upgrades. These will include the same Apple A13 processor from the iPhone 11 and also some new cameras and more.

The design of the device will apparently be very similar to the iPhone 8 on the outside, this means that there will be a Home Button on the handset and Apple’s Touch ID, the device is not expected to come with Apple’s face ID.

There have also been rumors that Apple May launch two different versions of their budget iPhone, one with a 5.5 inch display and the other with a 6.1 inch display. It is not clear as yet on whether both of these handsets will launch this year or whether the larger one may land next year.

As soon as we get some more information about the new budget iPhone, including some specifications and photos of the device, we will let you guys know.