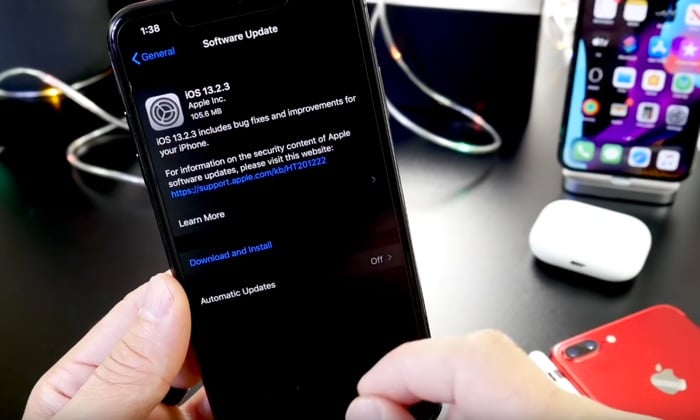 Earlier we got to have a look at some of the bug fixes and improvements that have been introduced in the update and now we have another video. The new video is fro iDeviceHelp and it gives us a good look at Apple’s latest iOS updated.

Apple has released quite a few different updates since they released iOS 13 back in September, many of these updates have been released to fix various bugs in iOS.

The update fixes a range of bugs that are in iOS 13, you can see what is included below.