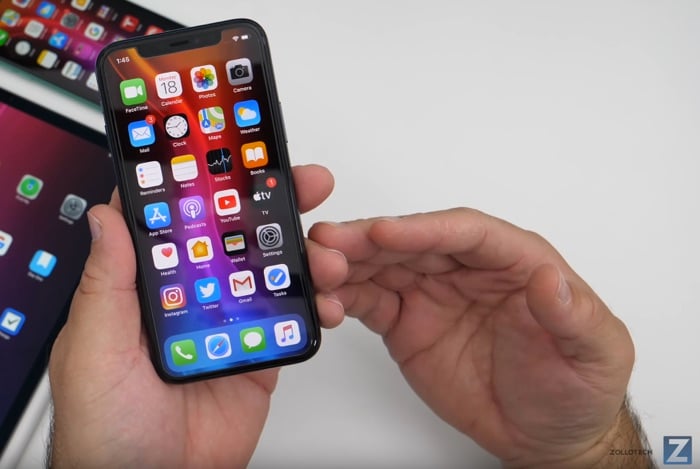 Now we can have a look at some of the changes in the new iOS 13.2.3 software update in a new video from Zollotech.

This new update fixes various bugs that have been present in Apple’s iOS, these include a bug related to email, a bug related to searching within iOS and also an issue where photos and attachments were not showing properly in messages. There was also a bug that could prevent downloads in the background working.

The next update wer are expecting is iOS 13.3, this is expected to be release some time in December, as soon as we get details on a release date, we will let you guys know.