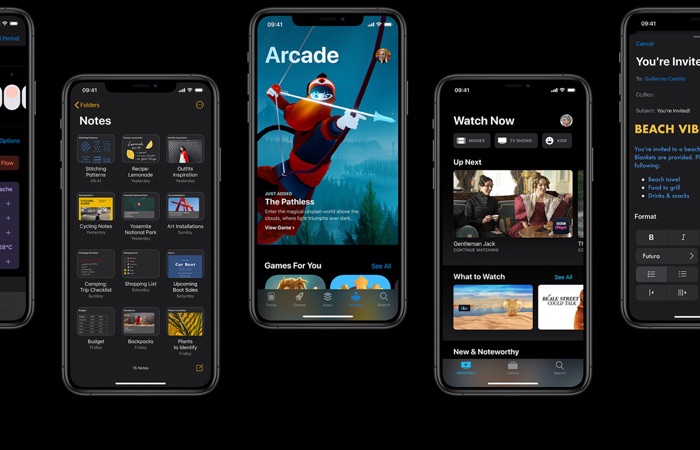 These new updates are designed to fix a number of bugs in Apple iOS and they include ones releases to Mail not fecthing messages and more.

We were not expecting Apple to release this update, the above issues were expected to be fixed in iOS 13.3 which is currently in beta, although this will land in December so Apple obviously did not want to wait that long to fix these bugs.

The new iOS 13.2.3 and iPadOS 13.2.3 software updates are now available to download as over the air udpates. You can install them on your device by going to Settings > General > Software Update on your iPhone or iPad.