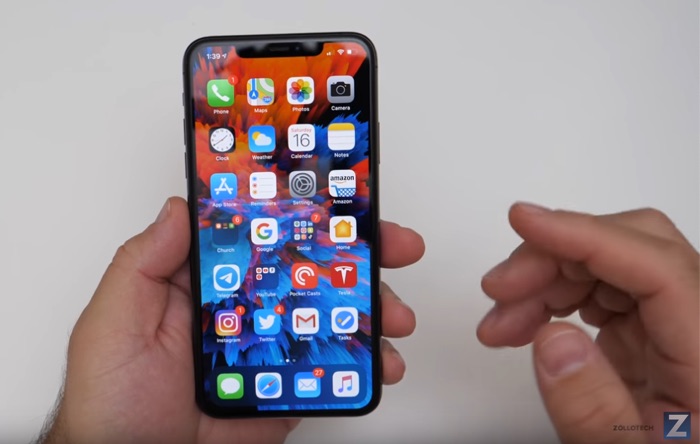 Apple recently released their iOS 13.3 beta 2 software, we got to have a look at the OS in a new video and now we have another video. Apple also released iPadOS 13.3 beta 2 for the iPad.

The latest video is from Zollotech and it gives us a look at what is new in the latest beta of Apple’s iOS 13.3 software.

There appear to be a number of bugs in this new beta of iOS 13.3, this is only the second beta in the series so Apple should have these ironed out by the time the final version of the software is released.

We are expecting Apple to release iOS 13.3 some time in December, we do not have a specific release date for the OS as yet. As soon as we get some details on exactly when the software will be released for the iPhone and iPad, we will let you guys know.