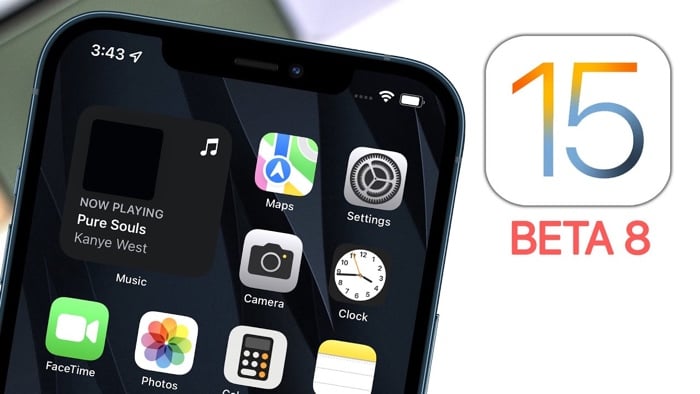 We previously got to have a look at the new features in iOS 15 beta 8 and now we have another video, this one is from Brandon Butch. Lets find out more details about the latest beta of iOS 15.

As we can see from the video there are a number of new features coming to the iPhone with the release of iOS 15.

This includes updates for many of the existing apps including Mail, Safari, Maps, and many more are getting updated and Apple has also added in a various new privacy features.

There is also the new Focus mode feature which designed to help you focus on what you are doing, it does this by cutting down on less important notifications. It will allow you to determine which notifications are important and which ones are not.

Another new iOS 15 feature is SharePlay, this is designed to let you watch TV shows and movies with your friends over FaceTime, you can also listen to music with them from Apple Music and more.

We are expecting Apple to release iOS 15 later this month along with the new iPhone 13, the handsets are rumored to go on sale on the 17th of September.