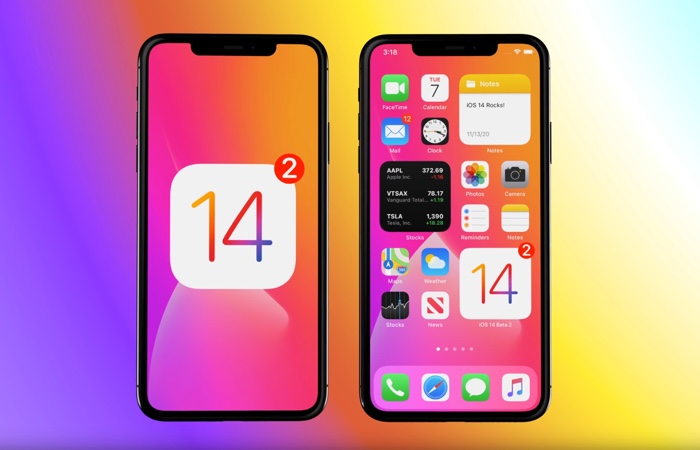 Yesterday we got to find out what is new in Apple’s iOS 14 beta 2 software and now we get to have another look at the latest beta in a new video.

The new video is from EverythingApplePro and it gives us a look at lots of the new features and changes in the latest beta there are more than 60 covered in the video.

As we can see from the video there lots of new features and changes in the latest beta of Apple’s iOS 14 software. There are also quite a few changes in the second beta of the software from the first beta.

Apple are expected to release the software in September along with the new iPhone 12 devices, there will also be a release of iPadOS 14 for the iPad and macOS Big Sur for the Mac, plus new versions of tvOS and watchOS.