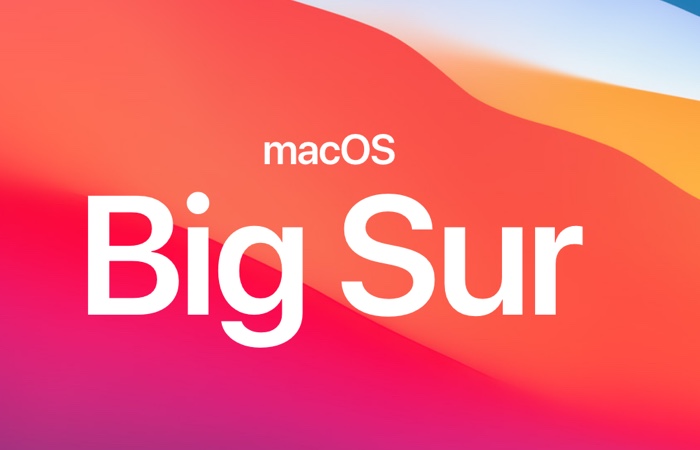 We just heard about the new iOS 14 beta 2 for the iPhone and iPad, Apple has also released a new beta for the Mac, macOS Big Sur beta 2 .

The macOS Big Sur beta 2 has been released to developers at the moment, we are also expecting the software to be released to Public Beta testers soon.

some of these includes a new Control Center which can be customized just like the iPhone versions, there is also an updated notification center and more. Apple has also made some major changes to Safari and there are lots of other changes and improvements through out macOS.

We are expecting Apple to release their macOS Big Sur software update late this year, it will probably land some time in September or October along with iOS 14.