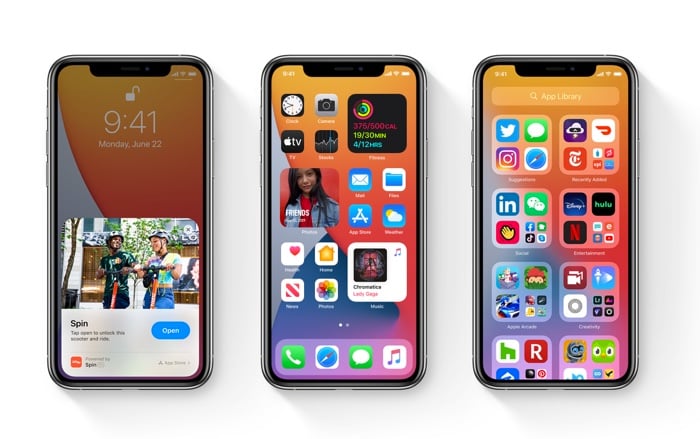 Apple has released iOS 14 beta 2 and iPadOS 14 beta 2 to developers, we are also expecting the software to be released to Public Beta Testers some time soon.

The second beta of iOS 14 and iPadOS 14 comes a week after the release of the first beta, the software brings a wide range of new features to the iPhone and iPad.

Some of the new features in iOS 14 and iPadOS 14 include a new Home Screen that now features Widgets and lets you customize these widgets with different sizes.

There is now also an App Library which now lists all of your apps in categories, making it easier to find the, plus there are a range of other new features including a new CarKey feature which will let you unlock, start and lock supported cars with your iPhone.

We are expecting the iOS 14 and iPadOS 14 software updates to be released some time in September or October along with the new iPhone 12 handsets.