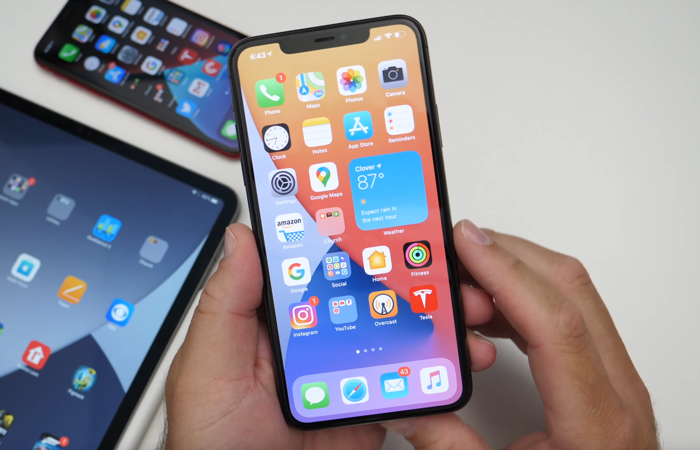 Apple released their new iOS 14 beta 1 software yesterday and now we get to have a good look at what is new in the latest version of Apple’s iPhone software.

The new iOS 14 software is coming to the iPhone later this year, we are expecting it to land some time in September or October along with the new iPhones. Lets have a look at this new version of iOS in a great video from Zollotech.

As we can see from the video there are a wide range of new features coming to the iPhone with iOS 14, including some major changes to widgets, apps, the home screen and more.

There is also Apple’s new App Library which is designed to make it easier to organize your apps and more. Apple are expected to launch their new iOS 14 software later in the year along with the new iPhones, this should happen some time in September or October.