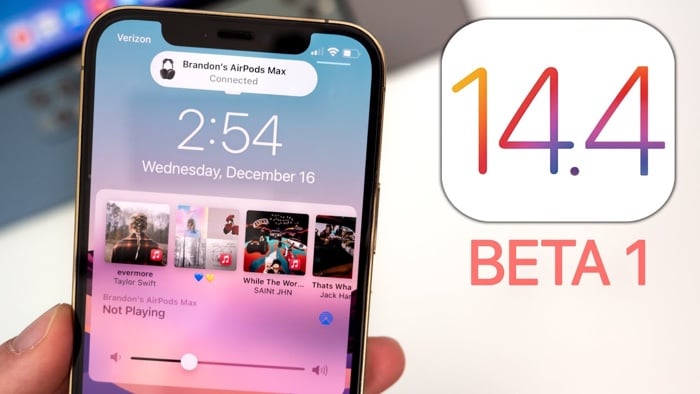 Apple released iOS 14.4 beta 1 to developers earlier this week, we are also expecting the software to be released to public beta testers some time soon.

We previously saw a video of the new iOS 14.4 beta 1 software and now we get to have another look at the OS in a new video from Brandon Butch.

As we can see from the video there are not many new features in the new iOS 14.4 beta 1 this may change by the time the final version of the software is released.

As yet there are no details on when iOS 14.4 will land, as this is the first beta in the series it will be a while before the final version is released. We are expecting to see it some time around the end of Jnaury or in early February.