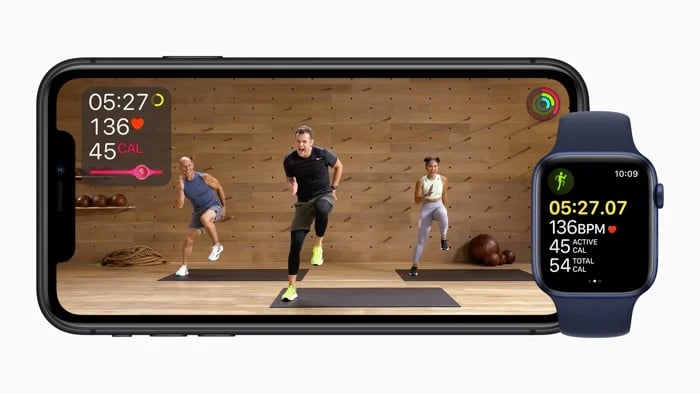 The new iOS 14.4 and iPadOS 14.4 beta 1 are now available for developers, they are also expected to be made available to Apple’s Public Beta testing program some time soon.

So far there are not many details on what is included in the new iOS 14.4 software, we can expect a range of bug fixes and performance improvements, plus some new features,

As this is only the first beta of iOS 14.4 and iPadOS 14.4, it will be a while before the final version of the software lands. This will probably happen some time around late January or early February 2021.