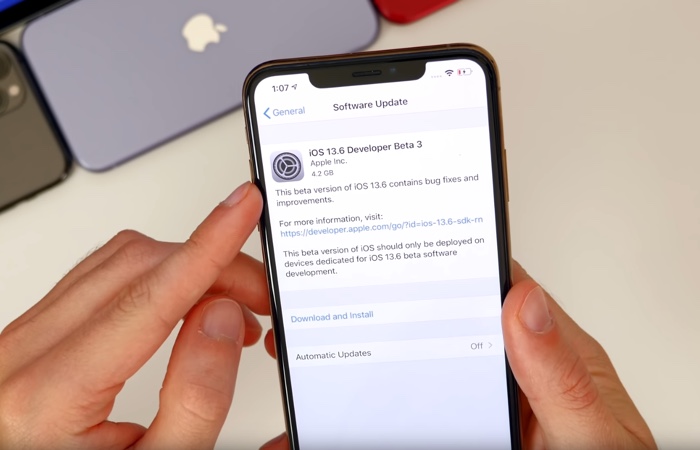 Apple released their iOS 13.6 beta 3 software earlier this week, the software was made available to developers and public beta testers.

We previously got to have a look at the OS in video and now we get to have another look in a new video from Brandon Butch.

Apple will be bringing some new features to the iPhone with iOS 13.6 and the iPad with iPadOS 13.6, this will include a range of bug fixes and performance improvements.

As this is the third beta in the series we are expecting the final version of iOS 13.6 to land some time this month. We do not have an exact release date as yet, as soon as we gtet some more information on when it will land, we will let you guys know.