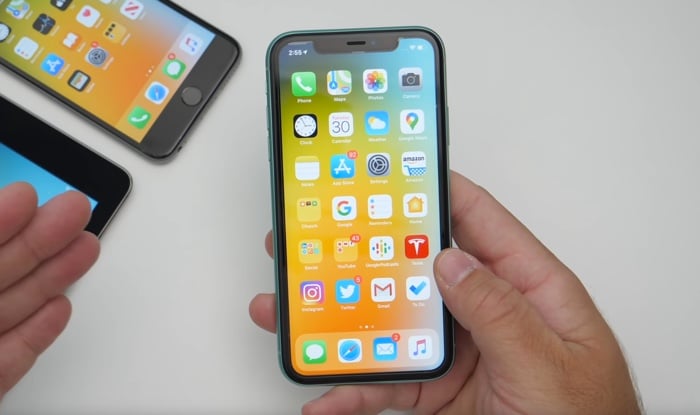 Apple released their iOS 13.6 beta 3 and iPadOS 13.6 beta 3 software yesterday, the software has been made available to developers and also public beta testers.

Now we have a video from Zollotech which gives us a look at what is new in the latest beta of Apple’s iOS 13.6 software.

As we can see from the video there are a number of new features in the latest beta of iOS 13.6 which includes the new CarKey feature which will allow you to use your phone to lock and unlock the car and also start it. This will be supported with BMW at launch with more manufacturers added later on.

There are also changes to software updates which give you more control over the updates, plus some changes to Apple News+ and more. There are also some update to Apple Health with a new Symptoms feature that lets you record any possible health symptoms.