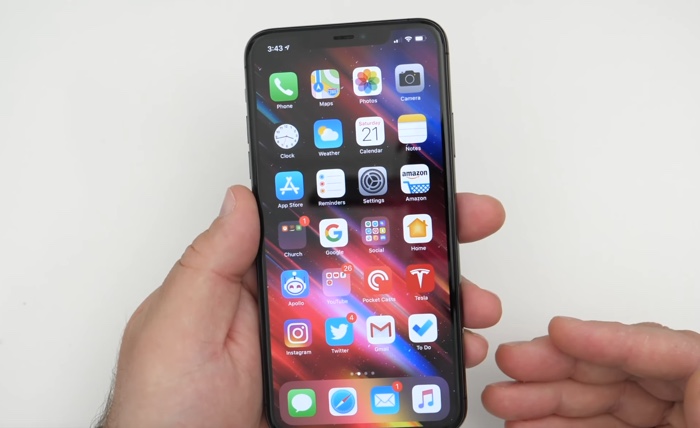 Apple released iOS 13.4 GM to developers and Public Beta Testers last week, this is the final version of the OS that should be released to everyone this week.

We are expected Apple to release their iOS 13.4 software update tomorrow and they will launch their new iPad Pro which also comes with the OS on Wednesday the 25th of March.

Last week we got to have a good look at the OS, with some speed test videos and also battery life and more and now we have another video on iOS 13.4. The new video from Zollotech gives us a more detailed look at iOS 13.4.

As we can see from the video there are a number of new features coming to the iPhone and iPad with this iOS released. We are expecting Apple to release their iOS 13.4 software update tomorrow, as soon as we get more details about the OS, we will let you guys know.