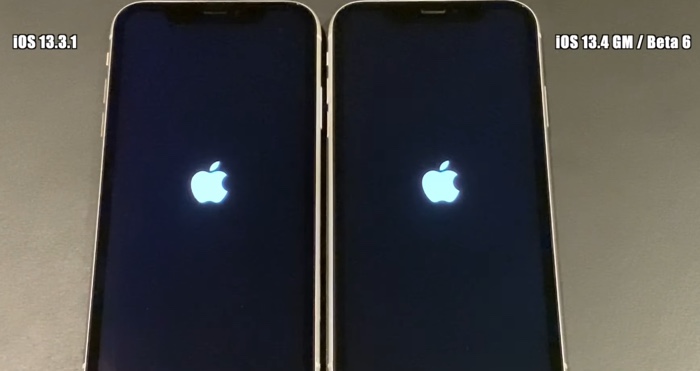 Apple has now released the final beta of their latest iOS software, iOS 13.4 GM which is the six beta that has been released.

This build is basically the same software that will be released to everyone when Apple releases iOS 13.4, this is expected to happen next week.

Now we have a speed test video which shows us if there are any speed improvements in the iOS 13.4 GM compared to the current release of iOS, lets find out.

We are expecting the iOS 13.4 software update to land next week either on Tuesday or Wednesday, Apple are launching their new iPad Pro next Wednesday the 25th of March at it will come with iOS 13.4.

The software will bring lots of new features to the iPhone and iPad, this will include some new Animoji and Memoji stickers and there also some changes to the menu in the mail app.

There will also be a new CarKey feature that will let you use your iPhone to lock, unlock and start NFC enabled cars, plus a range of bug fixes and performance improvements.