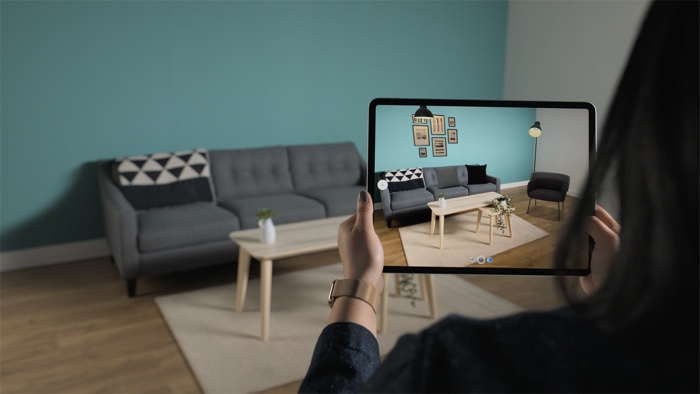 We have been hearing rumors about the new iPad Pro for some time, Apple has now made the device official and it comes with the new rear cameras.

The three rear cameras include an ultra wide camera and a LiDAR camera and Apple hs also announced anew Magic Keyboard which has a built in track pad. 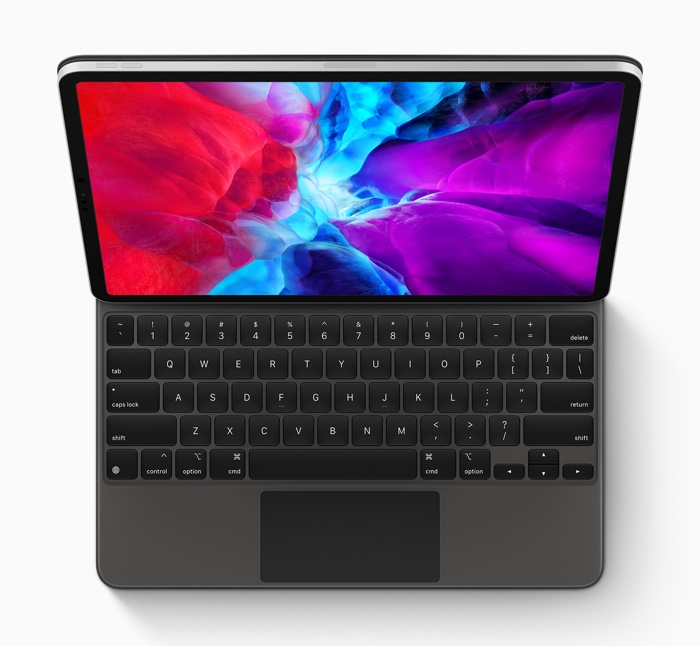 “The new iPad Pro introduces advanced technologies never before available in mobile computing,” said Phil Schiller, Apple’s senior vice president of Worldwide Marketing. “Combining the most advanced mobile display with powerful performance, pro cameras, pro audio, the breakthrough LiDAR Scanner and new Magic Keyboard with Trackpad, this is another huge leap forward for iPad. There’s no other device in the world like the new iPad Pro and we think our customers are going to love it.”
“We’re making iPad even more capable and versatile by bringing trackpad support to iPadOS,” said Craig Federighi, Apple’s senior vice president of Software Engineering. “We carefully considered the best way to integrate trackpad use into a touch-first environment while retaining everything our customers know and love about iPad. We’re thrilled to bring this new way of interacting with iPad to the millions of people using iPadOS today.”

The new iPad Pro is powered by the Apple A12Z Bionic processor and the tablet will be available in two sizes 11 inches and 12.9 inches.