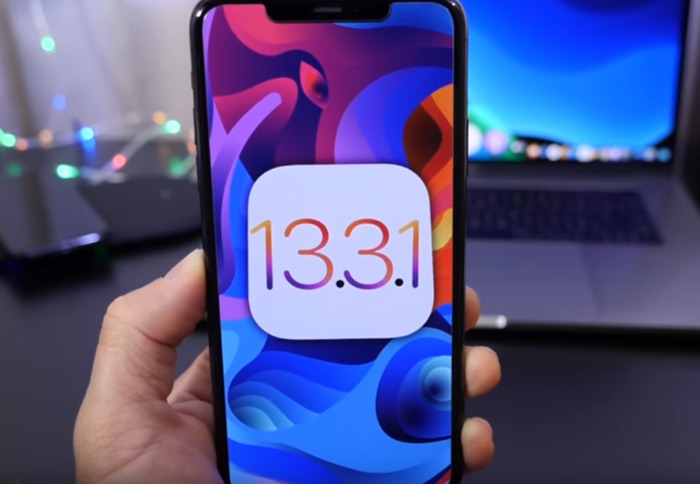 Yesterday we saw a hands on video of the new beta and also a speed test video and now we have another video giving us another look at the latest beta of iOS.

Apple’s new beta of iOS 13.3.1 mainly comes with some bug fixes and performance improvements, the software is expected to be released some time in February, we do not have an exact release date as yet.