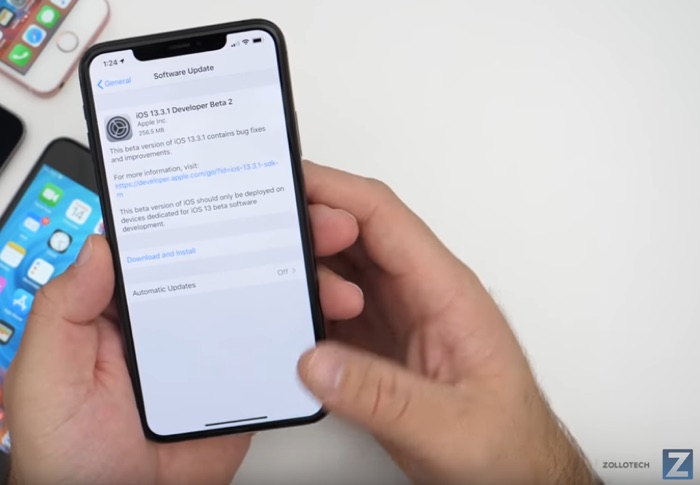 We just saw a speed test video of iOS 13.3.1 and now we have a new video from Zollotech which gives us a look at what is new in the latest beta of iOS 13.3.1.

As we can see from the video there are a number of bug fixes and performance improvements in the latest beta of iOS.

As this is only the second beta of the software we are expecting a few more betas before the final release of the OS. We suspect that Apple will release their new iOS 13.3.1 software some time in early February.