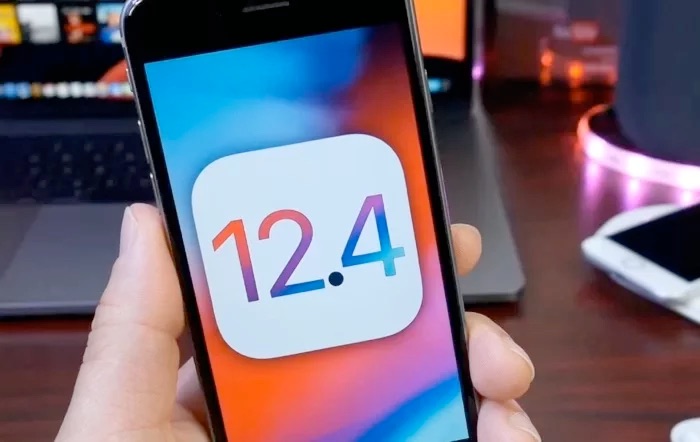 Yesterday we saw some videos of iOS 12.4, first we saw a speed test video and then we saw a video which showed us what was new in the software, now we have another video.

The new video from iDeviceHelp gives us another look at some of the new features that are available in the latest version of Apple’s iOS.

As we can see from the video the latest version of iOS comes with a range of new features, these include some new features for Apple News+ and the new Apple iPhone migration feature.

Apple also released their new iOS 9.3.6 iOS 10.3.4 for older iPhones and iPads, this software comes with some bug fixes. The latest version of Apple’s iOS is now available to download, you can download the software by going to Settings > General > Software update on your devices.