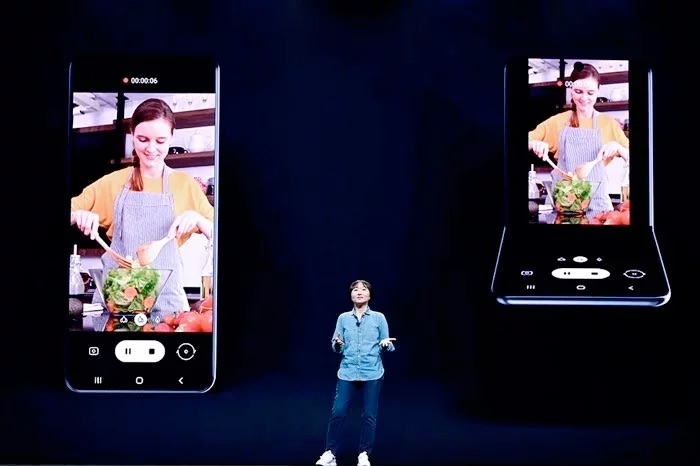 The handset will feature a 6.7 inch Dynamic AMOLED display and it will apparently come with a Qualcomm Snapdragon 855 processor, no details on the RAM as yet although it is expected to have 256GB of storage.

The Samsung Galaxy Z Flip will come with a 12 megapixel main camera and it will either feature a 3300 mAh battery or 3500 mAh battery, previous rumors have suggested a 3300 version.

The device will also come with One UI 2.1 and Android 10 and it will be available in a choice of two colors, it will cost a considerable amount less than the $2,000 of the original Galaxy Fold and could retail for around $850.