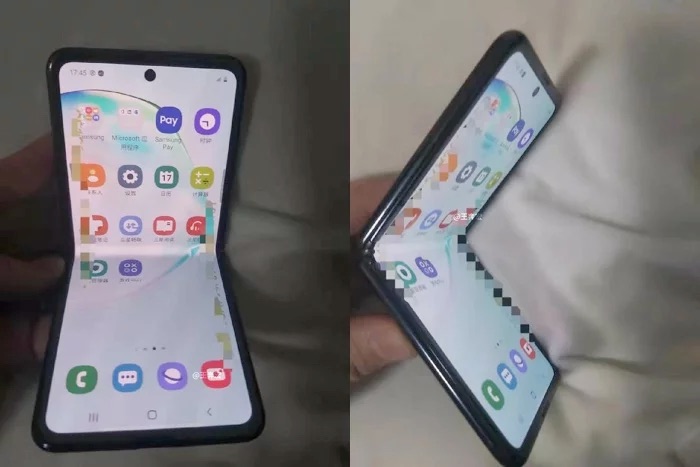 Last week we heard that the new Samsung Galaxy Fold 2 could launch as the Samsung Galaxy Bloom, now another reported has surfaced with a different name.

According to the latest report the Galaxy Fold 2 may be called the Samsung Galaxy Z Flip, this has yet to be confirmed by Samsung.

This latest name for the handset was posted on Twitter by Ice Universe, you can see their tweet below.

We have already seen some photos of the new Galaxy Fold 2, the handset will fold vertically and not horizontally like the original Galaxy Fold. We will have full details on the handset including some more photos and specifications when it launches next month.