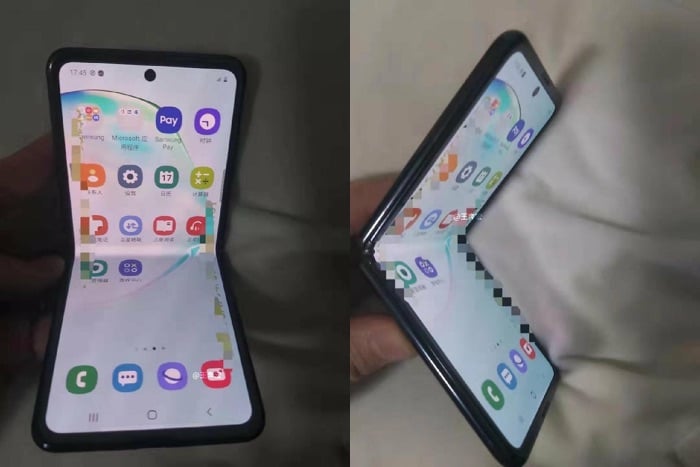 Samsung are holding their Samsung Unpacked press event on the 11th of February, the new Galaxy S11 will be announced at the event and so will the new Galaxy Bloom.

Samsung recently told people at a secret meeting at CES that the handset will be called the Samsung Galaxy Bloom, they also apparently revealed more details about the Galaxy S11.

We have heard rumors that the Galaxy S11 would launch as the Samsung Galaxy S20 and Samsung apparently confirmed that at the secret meeting.

Both the Samsung Galaxy S20 and the Galaxy Bloom will apparently be able to record video in 8K, the Galaxy S20 is expected to come with a 108 megapixel camera. We will have more details about both handsets when they are made official next month.