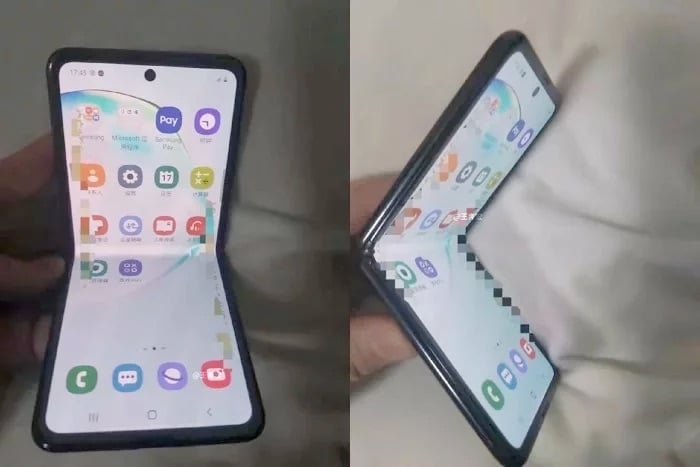 The new Samsung Galaxy Z Flip  is coming next month along with the new Galaxy S20 range of devices, the handset was previously known as the Samsung Galaxy Fold 2.

This second folding smartphone from Samsung is different from the first as it folds vertically and now we have some more information on the device.

According to Max Weinbach from the XDA Developers the new Galaxy Z Flip will come with a 3,300 mAh battery.

The handset will also come with an ultra thin glass display which will have plastic in the screen, we also heard that the handset would come with 15W fast charging and more.

We will have more information on the new Samsung Galaxy  Z Flip when it is made official at the Samsung Unpacked press event on the 11th of February.