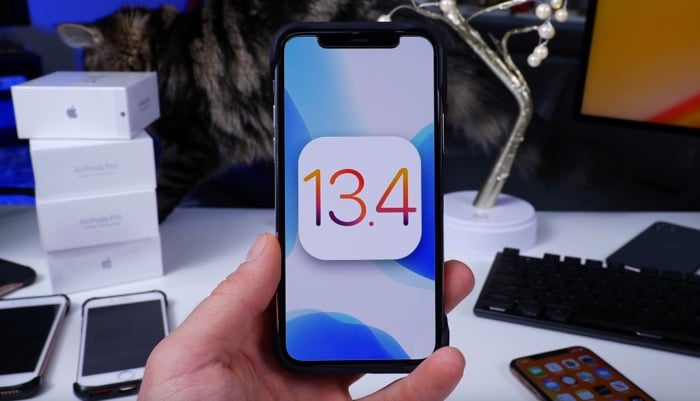 The first beta of Apple’s iOS 13.4 is here, we have already seen one video of the OS and now we have another one.

The new video from EverythingApplePro gives us a good look at all of the new features that Apple will be introducing when they release iOS 13.4.

As we can see from the video there are a number of new features coming to the iPhone and iPad with this new release.

The update will include a range of bug fixes and performance improvements and it will also include some new Memoji Stickers, a new toolbar in the mail app, the ability to share folders in iCloud and more.

Apple are expected to release this new iOS 13.4 software update either around the end of February or in early March. As soon as we get some more information about when the software will be released we will let you guys know.