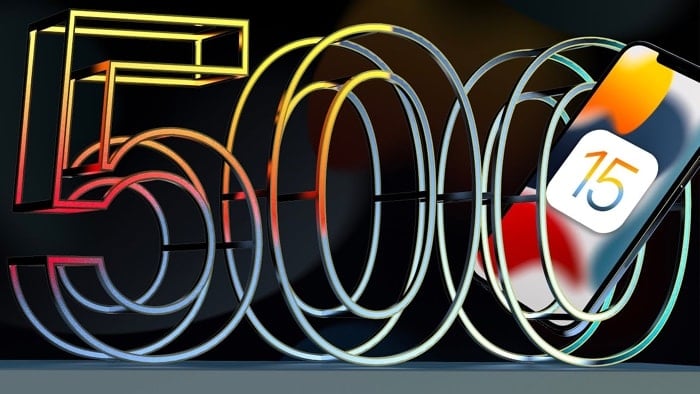 Apple released their first beta of iOS 15 earlier this month, the software was announced at their Worldwide Developer conference, now we get to find out some more iOS 15 features.

We have already seen a number of the new features and various videos coming to the iPhone with the iOS 15 software update.

Now we have a new video from EverythingApplePro which goes through more than 500 new features and changes that are coming to the iPhone with this update.

As we can see from the video there are lots of new features coming to the iPhone with this software update, this has to be one of the most comprehensive videos we have seen that showcases these new features.

Some of the new iOS 15 features coming to the iPhone will include FaceTime, there is the new SharePlay feature, plus some major changes to Apple’s Messages app, Apple Maps, Weather and Safari.

We also heard yesterday that not all of the features coming in this update will be available on all devices, you can find out more details about which devices will get which features here.

We are expecting Apple to release the iOS 15 and iPadOS 15 software updates later this, we are hoping that this will be some time in September along with the new iPhone 13 smartphones. Apple are expected to launch three different versions of the iPhone 12 this year.