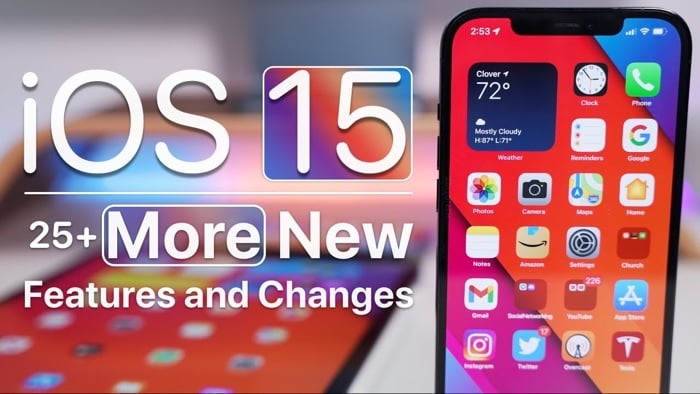 The first beta of Apple’s iOS 15 and iPadOS 15 software was released recently and now even more features have been discovered in this new beta of iOS. We have already seen a number of videos of the software in action.

iOS 15 and iPadOS 15 will bring a wide range of changes to the iPhone and iPad, this include a range of new features, design changes and more.

The video below from Zollotech gives us a look at the latest updates and changes that have been discovered in the first beta of the software.

As we can see from the video there are some new features related to personal requests, you can now use these with Siri without unlocking your device, this can be done with the Apple Watch.

Apple is expected to release their iOS 15 software update in September along with the new iPhone 13 smartphones, we are expecting a range of new features to be added to the software in the next few betas before the final version is released.