Gamers looking forward to the launch of the new Hellraid game that is currently under development will be pleased to know that a new trailer has been launched today providing more information about what you can expect from the game together with some Hellraid gameplay footage.

Hellraid is a dark fantasy action video game from the developers responsible for Dying Light, The Dead Island and the Call of Juarez series of games, and runs on the Chrome Engine 6, which was used for Dying Light. 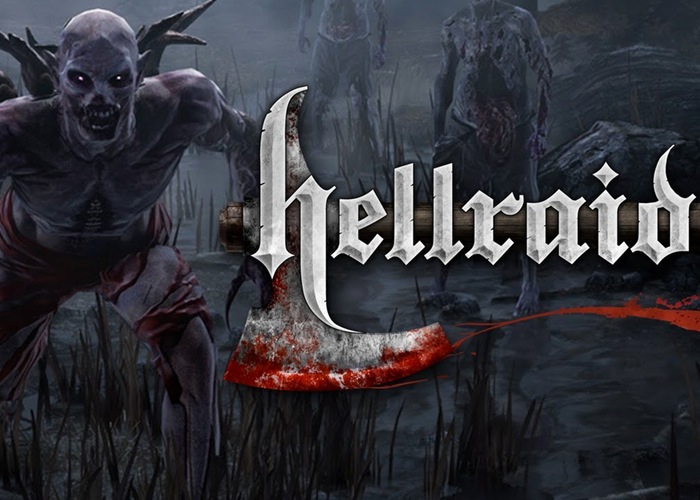 Hellraid was originally going to be an additional mode for Dead Island but has now been created as a standalone game and been designed to provide players with a unique mix of melee, magic and ranged combat that can be played both in single-player or in a 2-4 player co-op mode.

Hellraid is made to be played in a first-person perspective and is expected to be released via Steam Early Access in Autumn 2014 and a full version of the game will be launching in 2015 for PC, Xbox One and PlayStation 4.