Gamers interested in recording their gameplay footage from either their console or PC, might be interested in a new device which has been unveiled today by Hauppauge in the form of the new Hauppauge HD PVR Rocket.

The pocket sized Hauppauge HD PVR Rocket game recorder has been designed to record your gaming footage onto USB drives rather than your computers allowing you to free up space for extended gameplay sessions without worrying about taking up valuable space on your computer’s hard drive. 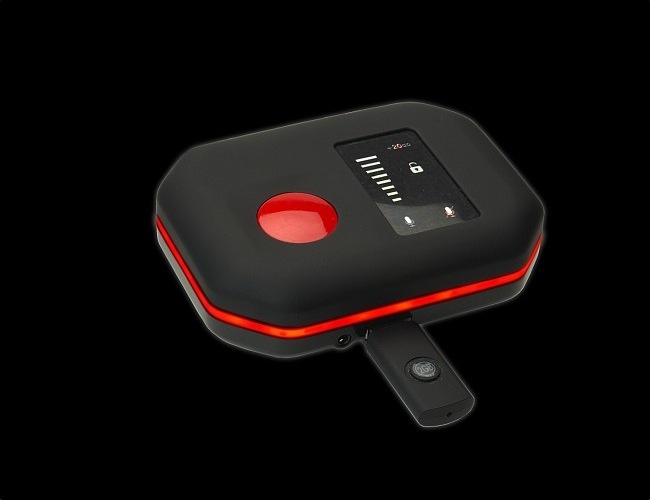 A 16 GB drive is capable of storing around 4 hours of HD 1080p footage and the new mini recorder is also equipped with a built-in microphone jack and audio mixer. Which has been added to allow you to record commentary as you play with the ability to adjust the volume before you upload your new footage to social networks and media sites such as YouTube. Hauppauge explains a little more:

“Once game play is recorded, Hauppauge provides a Windows application called Hauppauge Capture which can be used to upload video game play to YouTube. This application allows users to select their videos and upload them to their YouTube channel. Users can create YouTube channels and record and post their best game moves with game commentary using the HD PVR Rocket. The recordings made by the HD PVR Rocket are also compatible with a Mac for editing in iMovie and uploading to YouTube.”

The HD PVR Rocket builds on the technology used in the HD PVR 2 introduced in September of last year and is now a standalone recorder that doesn’t require a computer.

The new Hauppauge HD PVR Rocket game recorder will be available to purchase from stores on November 15, 2013 and will be available from the likes of Best Buy for around $169 and supports PlayStation, Xbox and PC gaming systems. 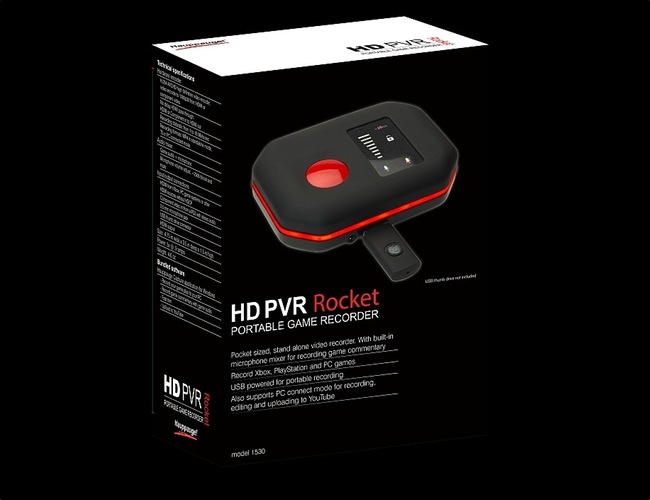