Gamers looking to record their exploits for bragging rights and posterity might be interested to learn that Hauppauge has unveiled a new HD-PVR gaming edition video recorder at CES this week.

Together with another records which is tailored more for the home users, named the HD-PVR 2 model 1512, that allows users to create a library of their favorite cable TV or satellite TV programs in HD. 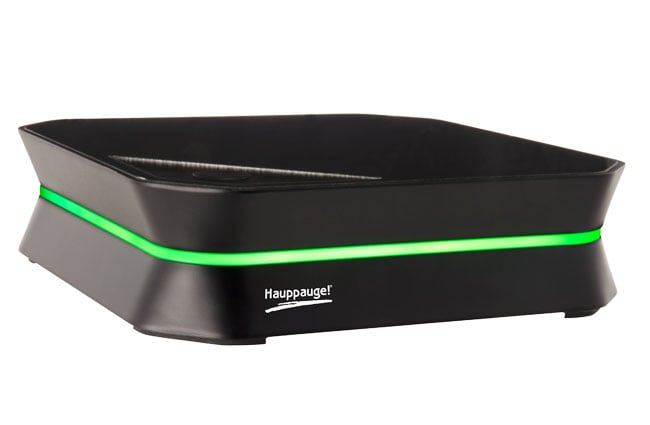 The new HD PVR 2 GE Plus gaming edition video recorder adds SPDIF and full surround sound audio to game recordings, and has been designed to be used with the Xbox 360, PS3 and PC.

– A built-in HD video encoder that was designed for the TV broadcast industry. All recordings are in H.264, which is the video format used to make HD Blu-ray discs.
– High definition HDMI and component video recording at up to 1080p30.
– HDMI “no delay pass-through” so gamers can record their game play while playing the game on a TV monitor.
– A built-in record button for simple manual starting and stopping of recordings.
– StreamEez for streaming game play using Twitch and Ustream.
– The Personal Logo inserter, for adding a digital inserter logo to recordings.