Hasbro launched a lawsuit against Asus last year, claiming that Asus’s Transformer Prime tablet was confusing to consumers at that the name of the device was infringing on Hasbro’s copyrights.

It looks like Hasbro has now lost the first part of its case against Asus, with the judge dealing with the case ruling that Hasbro had not managed to demonstrate that the Transformer Prime tablet would be confused with Hasbro’s Transformer toys. 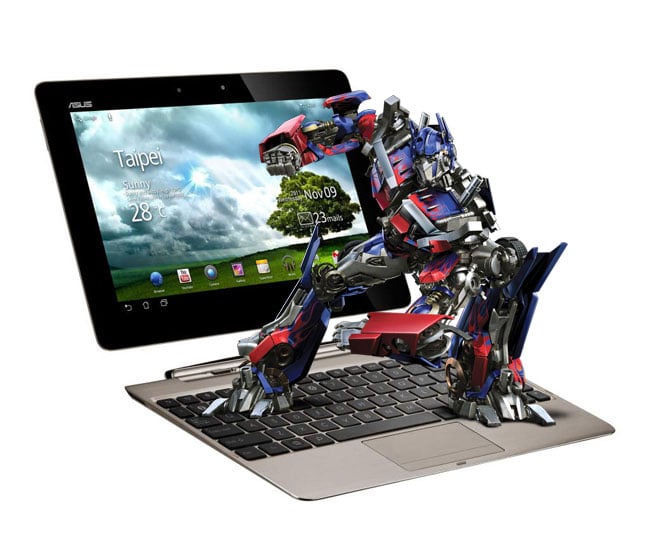 In sum, Hasbro has not demonstrated a likelihood of success on the merits of its infringement and dilution claims. Even assuming “serious questions” going to the merits are raised, the present record fails to evidence a likelihood of irreparable injury or that the balance of the equities tips sharply in Hasbro’s favor. Having waited until the purportedly infringing and diluting tablets had been on the market for almost a year, the court sees no grounds for invoking the extraordinary and drastic remedy of preliminary relief that would reverse the status quo ante before the parties have had the opportunity to try the case on its merits. Motion denied.

Hasbro will still be pursuing Asus through the courts, so they could still win, the latest ruling means that they cannot block sales of the Transformer Prime tablet whilst the trial goes ahead.