Hasbro released a statement,which you can see below, and the company obviously thinks that the name is too similar to Optimus Prime, who is the most famous character from the Transformer toys and movies. 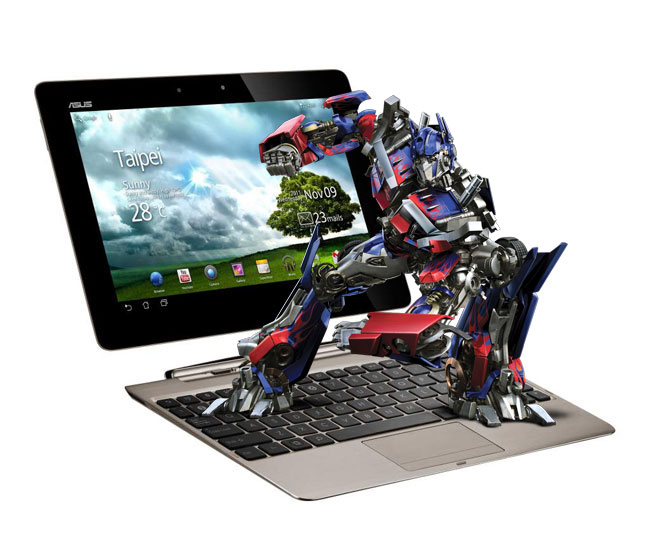 It will be interesting to see what the outcome of this case is, and whether Asus have to change the name of their new Tegra 3 powered tablet. Hasbro are attempting to have the device banned from being sold in their lawsuit.