Earlier today we told you that Apple had announced that the white iPhone 4 wouldn’t be available until next spring, something just doesn’t sit right with that annoucement from Apple, as next spring will be just before they announced the next generation iPhone.

So why would Apple say that they are releasing a white iPhone 4 next spring, just before they announce next years iPhone. According to the BGR, Apple has in fact no plans at all to release a white iPhone 4. 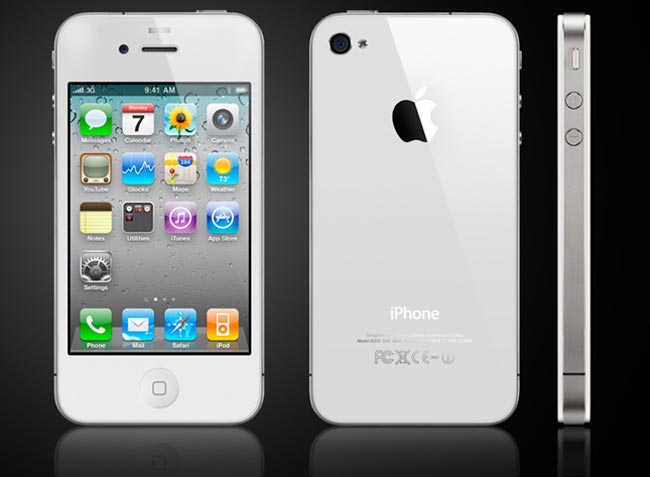 Instead come next spring, Apple may announce that there is another delay in the iPhone 4, which would mean that they wouldn’t end up releasing one after all as it would by then be too late with the launch of next years iPhone. Make sure you read our article on the difference between the iPhone 4 and iPhone 4S.