When it comes to motorcycles in the United States one of the most popular brands as Harley-Davidson. The motorcycle manufacturer celebrated its 110th year anniversary recently and during the celebration announced a new starter motorcycle was getting ready to launch. The bike will be small and have an engine displacing 500cc. 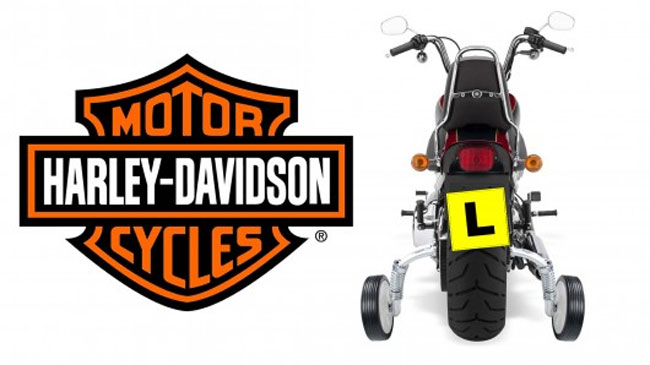 Some Harley-Davidson fans believe if a bike doesn’t have an engine with over 1000cc of power, it’s not real Harley. However, Harley Davidson executives insist the bike looks and sounds like a Harley-Davidson. Currently the company’s smallest bike has 883 cc of engine and the new one will have 500.

The goal is to attract new riders to the brand and target restricted license riders around Europe and Australia. Harley-Davidson COO Matthew Levatich promises the bike is “nimble, lightweight, has a low seat height, and supple throttle and braking. I’ve ridden it – it looks great, sounds great, it’s a Harley, and it’s priced right.” Exact pricing and availability information is unannounced.