Earlier this month, Microsoft announced that Halo Spartan Assault will be available for Xbox One starting December 24th. It seems the game went live a little early and now Xbox One owners should have something good to play during the holiday season.

The game is available in the Xbox Game Store and comes with a $14.99 price tag. Xbox 360 users have to wait until January to get their hands on this game, which isn’t too far. 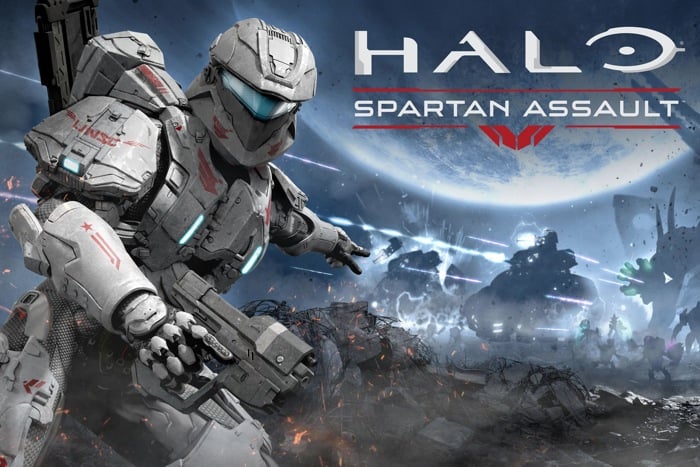 The game doesn’t need any introduction, as it was first released for Windows device as a first person shooter game. According to the official description,

Halo: Spartan Assault is a fast paced top-down shooter set during the timeline between “Halo 3” and “Halo 4,” progress your Spartan career as you engage in over 30 exciting Campaign missions using many of favorite Halo weapons, vehicles and armor abilities. Team-up on Xbox Live and fight with a friend against waves of the nightmarish Flood in the all-new online co-op multiplayer mode.

Sized at 2.53GB, the game available for download from the Xbox Games Store for $14.99. The lucky users who purchased the game on their Windows Phone, PC or tablet can ge t Halo Spartan Assault for Xbox One for just $4.99. Just make sure the purchase was made before December 15th, after that, just use the same Xbox profile when you buy the game for Xbox One.