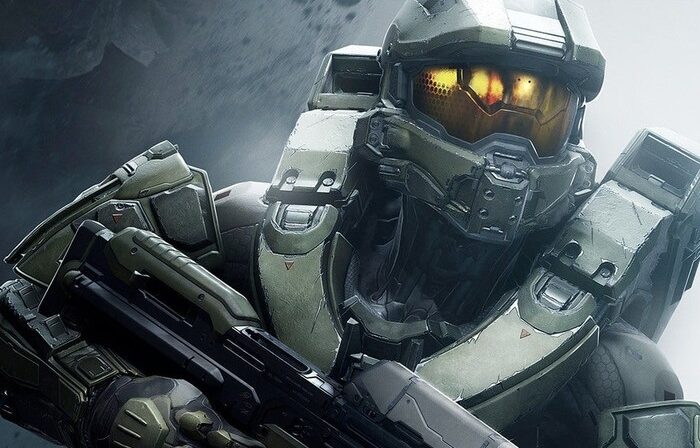 Following on from the official launch of the new and highly anticipated Halo Infinite first person shooter game on Xbox One, Xbox Series X|S, PC on Windows and Steam, and Xbox Game Pass including console, PC, and Cloud Gaming (Beta). The team over at the Xbox Wire website have published an article providing a few helpful Halo Infinite tips and tricks to get you started exploring the huge open world environment. I have also included the “19 Halo Infinite Tips & Tricks to Immediately Play Better” video embedded below to provide a quick overview of what you can do to improve your gameplay thanks to YouTube channel Fallout Plays.

“Much ado has been made about the latest tool in Master Chief’s arsenal, and for good reason. The Grappleshot allows players to traverse the terrain much more easily and adds a level of verticality never before seen in the series. I used mine frequently to reach high ledges or scale tall walls (standing right at the base and fire almost directly up will launch you into the air) and it only gets better once you use collectible Spartan Cores to significantly reduce the Grappleshot’s cooldown. Just fire, launch yourself up, then fire up again to scale even the tallest obstacles.”

“Of course, the Grappleshot offers much more than just an easy way to get around. It comes in very handy during combat, as you can use it to grab explosive power cells from far away and toss them like makeshift grenades, or grapple yourself right into firing position in a turret (or, if you’re like me, lug a detached turret up the side of a cliff). Fully upgrading the Grappleshot, however, is when things get really interesting. By holding down the melee button upon grappling an enemy, you can not only perform a devastating melee attack on them, you’ll also unleash a powerful shockwave that will stun enemies around you.”

“There’s an old saying that goes “knowing is half the battle,” and that adage holds true for Halo Infinite. While you can brute force your way through the enemies you’ll encounter, most of them have particular weaknesses that will make taking them down much easier. For example, shield-carrying Jackals can be stunned with a Grappleshot, giving you an extended opening to take them down with gunfire. Brutes, on the other hand, are particularly weak to fire from the Mangler, with just a couple shots able to take them down with ease. It’s definitely worth experimenting with the game’s Kinetic, Plasma, Shock, and Hardlight ammo types to see what works best in certain situations.”

For more Halo Infinite tips and tricks jump over to the official Xbox new site by following the link below.