Halo fans will be please to know that the first episode, of the Halo fan film Halo: Helljumper has now been released and is ready to view. Halo: Helljumper is a short series of films adapted from the short story, “Dirt,” by Tobias S. Buckell. That follows the life of one human ODST from his enlistment in the UNSC before the Human-Covenant War to around the Fall of Reach. Watch the first episode of after the jump. 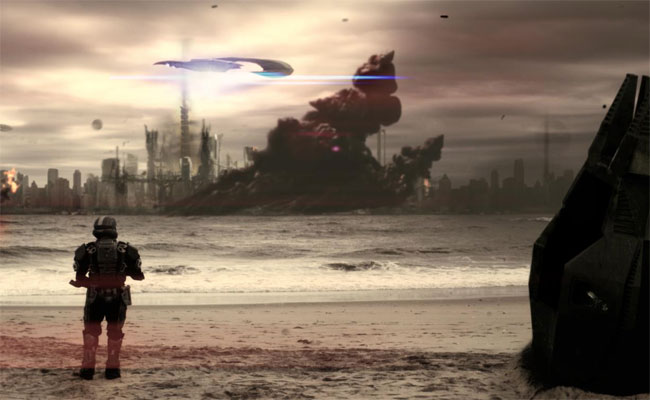 “In this pilot episode, the year is 2552, and Gage has just been saved by the Rookie on the colony of New Jerusalem. Instead of letting the Rookie take him back, he forces him to listen to his story of the war, so that the Rookie won’t make the same mistakes.”

Halo Helljumper is a short series of films that follows the life of one human ODST from his enlistment in the UNSC before the Human-Covenant War to around the Fall of Reach. Unlike a lot of soldiers, he was lucky enough to survive through 27 years of a losing battle against a hostile alien civilization, known as the Covenant. Through his experiences, we’re going to expose you to an amazing universe full of devastation, grief, affection, and most importantly, hope.”

For more information on the team thats behind the fan made Halo: Helljumper series of films jump over to their website for more details.