If you are a fan of the Halo games, you might be interested in a new series called Halo Helljumper which is being created by dedicated Halo fans. Currently only a teaser and official two-minute trailer have been created and released so far. But if they are anything to go by the series is sure to be a hit with Halo fans. Watch them both after the jump, Helljumper, set to premiere in January 2012. 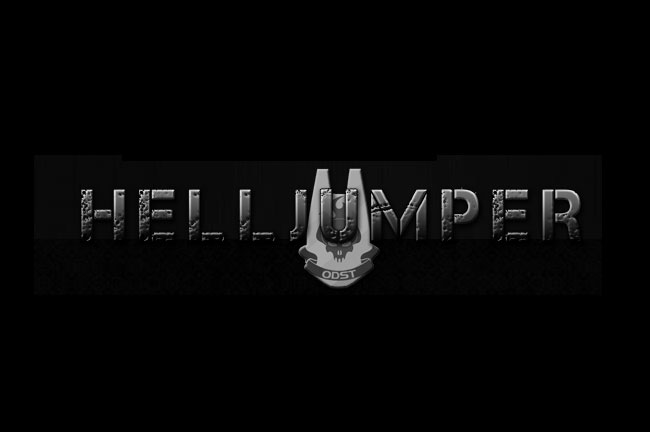 Halo Helljumper is a short series of films that follows the life of one human ODST from his enlistment in the UNSC before the Human-Covenant War to around the Fall of Reach. Unlike a lot of soldiers, he was lucky enough to survive through 27 years of a losing battle against a hostile alien civilization, known as the Covenant. Through his experiences, we’re going to expose you to an amazing universe full of devastation, grief, affection, and most importantly, hope.

The series has been adapted from a short story “Dirt,” by Tobias S. Buckell. For more information and to see behind the scenes work jump over to the Helljumper website. Enjoy!