Its been rumoured that the new Halo 4 title which was unveiled back in July might have been arriving on the new next generation Xbox. well unfortunately for some, these rumours have now been quashed as Frank O’Connor from 343 Industries’ who laughed them off. Officially stating the Halo 4 game will arrive on the Xbox 360. 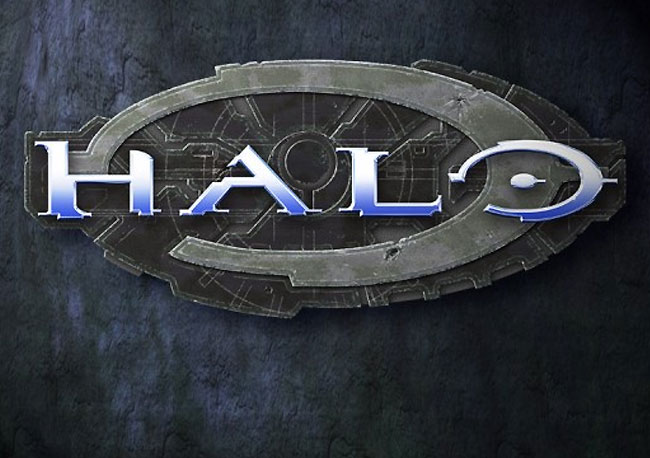 The announcement was made on the gaming forum  Neogaf :

“Halo 4 will be on Xbox 360 and use a modified core of the Halo engine,” – “Not really a singular engine since it goes through fairly radical evolutions all the time.”

So if you were waiting to play Halo 4 for the next generation Xbox you might have to wait just a little longer for Halo 5.