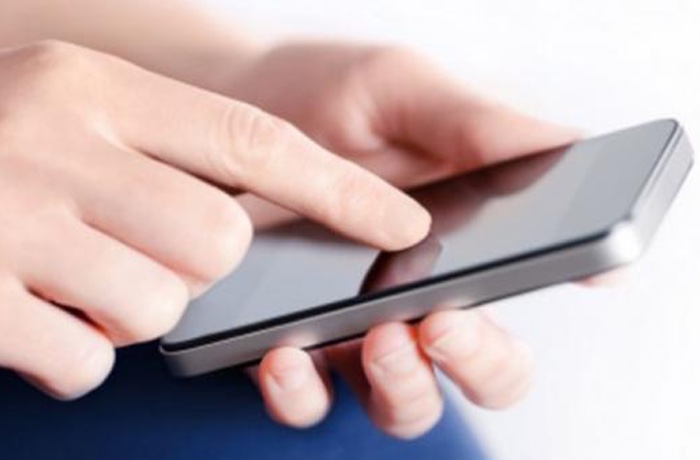 Acadine Technologies previously known as Gone Fishing, that was created by the Li Gong who left Mozilla to start the company and develop a web-oriented mobile OS partially based on Firefox OS.

Has this week announced the company has received an investment of $100 million from China’s Tsinghua Unigroup, to help launch H5OS mobile operating system that has been created as a fork of the Mozilla Firefox OS.
Firefox OS 2.5 is scheduled to launch this November and bring with it a number of new features together with options specifically designed for mobile devices that will allow anyone to view the source of webpages as well as improved security. In a recent interview Li Gong explained :

For full details of the investment in Acadine Technologies and the development of the new mobile operating system H5OS jump over to the original CNET interview by the link below.