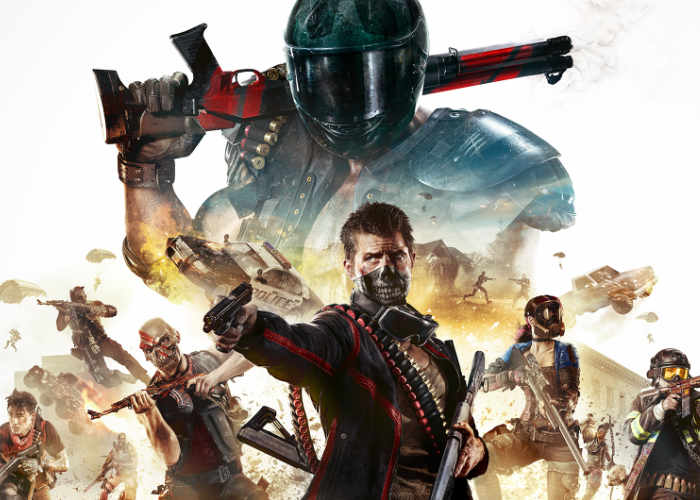 To try and pull back a few gamers from PUBG the Daybreak Game Company is announcing that its H1Z1 Battle Royale survival game H1Z1 is free to play for a week from Thursday Dec. 14th 10am PST until Thursday Dec. 21st 10am PST allowing you to enjoy the games mechanics and gameplay without any cost attached. Check out the video below to learn more about what you can expect from H1Z1 which offers a very similar experience to that of PUBG.

H1Z1 is a fast-paced, highly competitive, battle royale shooter. Parachute in and search for weapons, ammo, vehicles and supplies to stay alive. As a toxic gas cloud compresses the map, develop your strategy and prepare for the spectacle of mayhem. Go solo or group with a team of two or five to be the last ones standing.

Why Early Access?
“H1Z1 has always been developed under the principle of creating a game side-by-side with our players, and we’ve used Early Access as an opportunity to grow our relationship with our community. We will continue to use player feedback to plot the course for King of the Kill and to make it as good as we all know it can be.”

Approximately how long will this game be in Early Access?
“We want to be sure everything is working as intended with our players, prior to an official launch. When we launch out of Early Access, H1Z1 will achieve the quality targets we are putting in front of us — a game that is competitive, enjoyable, fair, and as fun to watch as it is to play. Once these targets are met, we will launch out of Early Access.”

How is the full version planned to differ from the Early Access version?
“Throughout Early Access, we have made essential updates to the game including improvements to combat and vehicles, general game polish, a new map, new UI, new scoring system, Twitch Integration, and more. The full version of H1Z1 will be a high-quality, highly-polished game; one that is well balanced, predictable, fair, and as fun to watch as it is to play.”

For more information on the free week of H1Z1 gameplay jump over to the official website by following the link below.