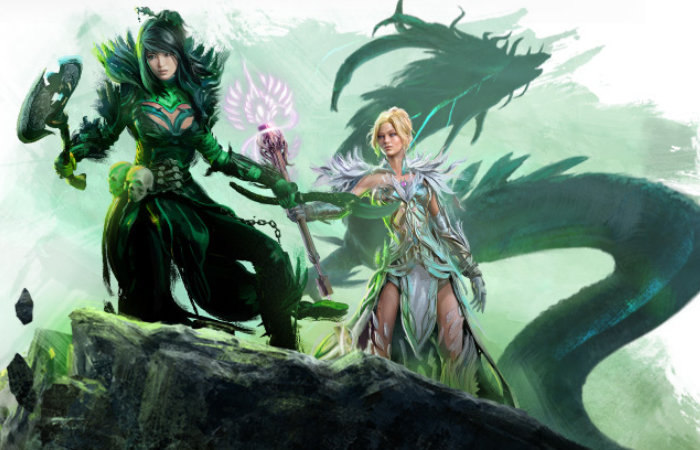 Unfortunately for Guild Wars 2 players the highly anticipated End of Dragons expansion was delayed until 2022 but today the development team at ArenaNet have announced the the first beta for the Guild Wars 2 End of Dragons content has started. Guild Wars 2: End of Dragons is the third expansion for the award-winning MMORPG Guild Wars 2. “The dragon cycle that has sustained and blighted Tyria for ages is collapsing. Mortal hearts and choices will define this moment in history—and echo in the future forever“.

Within the first End of Dragons beta players are provided with three elite specializations to customize your character and abilities. Three new level 80 characters can be created within the beta allowing you to choose from new Willbender, Harbinger and Virtuoso elite specializations for the Guardian, Necromancer and Mesmer professions. The GW2 End of Dragons beta is available for all game account holders and will run until August 21st 2021.

“Over two centuries ago, the Empire of the Dragon severed all bonds with central Tyria and Elona. Cantha has its own history of turmoil and triumph, reflected in ancient landmarks, enduring artistry, and modern life. Siege Turtle can bear two riders: one to handle the turtle, and another to operate the weapons strapped to its shell. Raise your own walking war machine and take a friend out for combat adventures.”