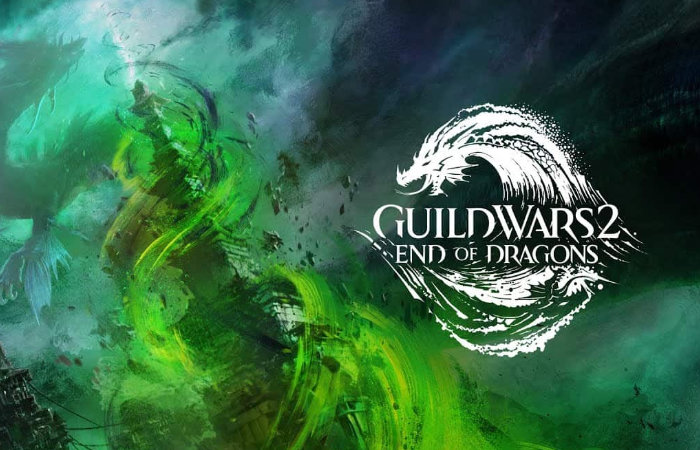 The development teams at ArenaNet and NCSOFT responsible for creating Guild Wars 2 has reveal more details about the new expansion End of Dragons which will be arriving during February 2022. The third expansion End of Dragons will feature an all-new story set in the mysterious island realm of Cantha, a multi-ethnic land of magic that is home to the oldest nation of humans in all of Tyria. A roster of new voice talent, including Erika Ishii, Noshir Dalal, Ry Chase, Rina Hoshino, Tina Huang, and Sarah Sokolovic will serve as guides, allies, and foils on a new adventure that promises to “reveal some of the Guild Wars franchise’s oldest canonical secrets”.

“First seen in 2006’s Guild Wars Factions, this lush region dotted by islands and exotic architecture has been closed off and isolated from the rest of the world for over 200 years in the aftermath of The Jade Wind, a magical curse that petrified everything it touched and devastated the southeastern coastal regions. Canthan innovators have long sought practical applications for the material now known as “dragonjade,” achieving solutions undreamed of elsewhere in the world thanks to this vast store of magical energy. But the dragon cycle that has sustained and blighted Tyria for ages is collapsing…”

“Join the fight for Tyria’s future in Guild Wars 2: End of Dragons. Explore the beautiful Canthan continent, travel and fish with your friends in your own personal skiff, unlock nine new elite specializations, and more! Players will take their first steps in rediscovering this hidden land when End of Dragons launches in February 2022.”

““We’re incredibly excited to bring players back to the realm of Cantha for the first time in 15 years,” said Colin Johansen, studio director. “End of Dragons represents the realization of the entire development team’s passion for Guild Wars 2, and our continued commitment to creating quality content for players old and new.””