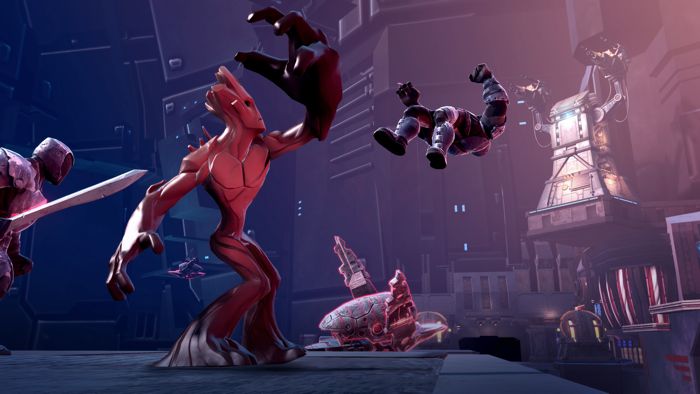 The video below shows the gameplay of this new Guardians of the Galaxy Game, which will come with a range of playable characters, including Rocket Raccoon, Drax, Gamora and Groot, plus crossover characters from Iron Man and more. 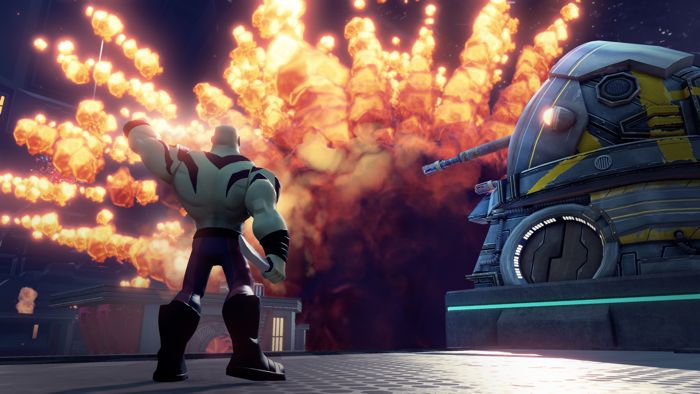 The Guardians of the Galaxy Play Set follows Star-Lord and his fellow Guardians as they arrive at Knowhere, having just stolen a powerful cosmic object from the villainous Ronan the Accuser. Players will guide the team as they race to protect Knowhere from Ronan and his attacking Sakaaran fleet while keeping their newly liberated item safe from the villain’s evil grasp.

You can find out more details about the Guardians of the Galaxy Play Set for Disney Infinity over at the Disney website at the link below.
Source Disney Infinity