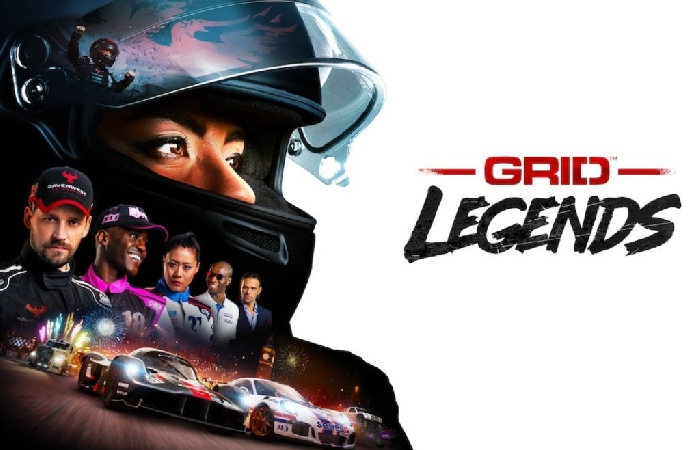 As well as announcing the new Battlefield Portal during the EA Play Live 2021 presentation EA also unveiled its new racing game Grid Legends being developed by Codemasters. Grid Legends combines “thrilling motorsport action, incredible race variety, and an immersive story that puts the player at the heart of the action” explained Codemasters Chris Groves over on the official PlayStation blog. Grid Legends, launching in 2022 and will be available to play on the Xbox, PC , PlayStation 5 and PlayStation 4. Check out the announcement trailer below to learn more about what you can expect from the storyline and races.

“A first for the franchise, Grid Legends’ story will be played out via innovative virtual production, blending a fantastic real-life cast, stunning set, and thrilling gameplay to bring you closer to the action than ever before. As the legendary Grid World Series returns for another year, you will be in the spotlight, as a fly-on-the-wall documentary captures every confrontation, all of the paddock politics, and every pivotal moment in the championship, as you challenge the infamous Ravenwest Motorsport, and the McKanes, for dominance on and off the track.”

“Whilst our story is what weaves this trailer together, there is so much more to unpack – including a first look at some of the cars you’ll get behind the wheel of come next year. Continuing the franchise’s legacy of racing variety, over 100 cars will feature in Grid Legends, stretching from single-seaters, to big rigs, to classic touring cars, and plenty more. Expect machines from an array of motorsport eras, exemplified in our trailer by the likes of the Shelby Cobra 289 FIA, Audi A4 Quattro BTCC, and Aston Martin Valkyrie AMR Pro Concept. All cars will be upgradable as you progress through Grid Legends, too; more on that in the near future. “