RockStar games has announced that it will be launching a version of GTA for the Apple iPad, Grand Theft Auto Chinatown Wars HD.

Grand Theft Auto Chinatown Wars HD will be available on the iPad from September the 9th 2010, and it will retail for $9.99, which does seem quite expensive. 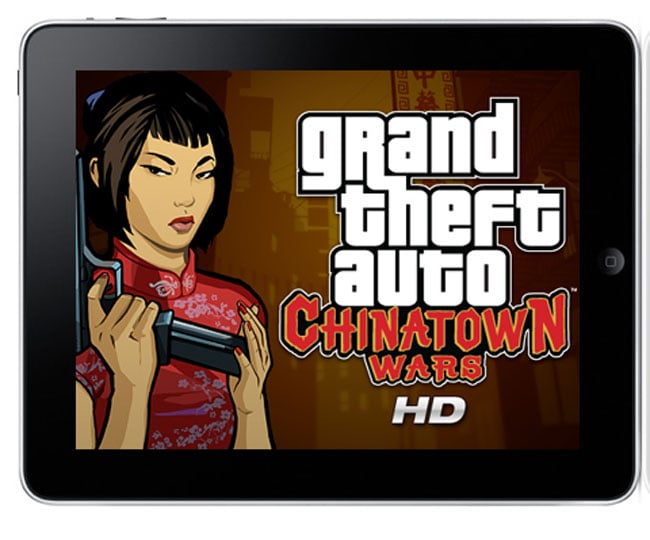 Next week, the critically acclaimed Grand Theft Auto: Chinatown Wars for iPhone and iPod touch will be getting an HD makeover for it’s release on the Apple iPad.